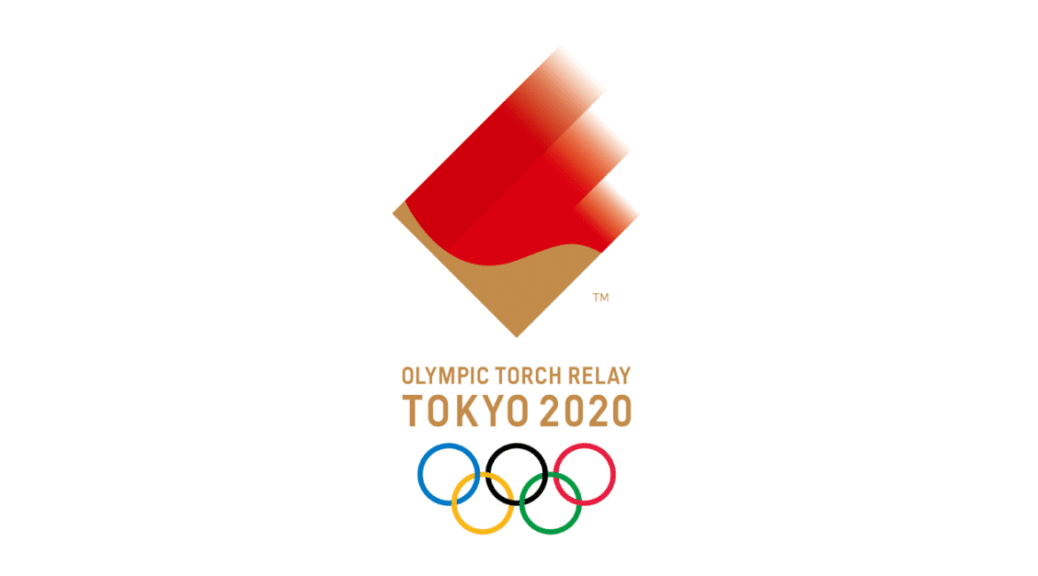 With little over 130 days to the opening ceremony of the Tokyo 2020 Olympic Games, the highly anticipated Torch Relay is just a couple of days away. This year's Torch Relay is very special for us as three members will be torchbearers in the Tokyo Olympic Torch Relay, marking the first time IOAPA has participated in this event in nearly 24 years.

With little over 130 days to the opening ceremony of the Games of the XXXII Olympiad (on 24th July 2020), the attention of sports' fans, and of the general population, is increasingly turning to the Games.

Among the most iconic moments of each Olympiad is the Torch Relay, guiding the flame from Ancient Olympia to the host city. It bridges the ancient with the modern and carries with it the hopes and wishes of the entire Olympic Movement.

On March 12th, 2020, the Flame Lighting Ceremony will mark the beginning of the journey. Near the temple of Hera, in the archaeological site of Olympia, where the Antient Games took place, the flame will be lit by collecting sunlight with a parabolic mirror [1]. Due to concerns related to the recent COVID-19 outbreak, the lighting ceremony will have no spectators (apart from the 100 IOC and Tokyo 2020 guests), and other measures may be taken to further prevent the spread of coronavirus [2].

Anna Korakaki (GRE), Rio 2016 25m pistol gold medallist, will be the first torchbearer (the first female athlete in history to do so)[3], followed by Noguchi Mizuki (JPN), Athens 2004 marathon gold medallist [1].
From there, the torch will travel throughout Greece until March 19th, when it will be handed over to Tokyo 2020 team, at the Panathenaic Stadium, in Athens.

"Hope Lights Our Way" is the Torch Relay concept adopted by The Tokyo Organising Committee of the Olympic and Paralympic Games (Tokyo 2020).

"The concept is designed to bring the Japanese people together around messages of support, acceptance and encouragement of one another, while also reflecting the Olympic flame’s ability to promote peace and hope to the world" (IOC, 11.04.2018) [5].
Additionally, before touring Japan, the Flame will visit and be displayed in regions affected by the 2011 East Japan Earthquake [6].
Check the concept video below.

Three IOAPA members will be torchbearers

Three IOAPA members will be torchbearers in the Tokyo Olympic Torch Relay, marking the first time IOAPA has participated in this event in nearly 24 years.
They were selected from amongst those who attended the 2019 IOAPA Session in Olympia and have extensive backgrounds as athletes, administrators with international federations, and in Olympic education.

Lucía is a Social Psychologist and a handball player from Argentina. She represented her NOC at the 58th Young Participants Session and was a coordinator the following year.
These events enabled her to experience “the meaning of amateurism as the power and drive to do something purely for the pleasure, the love of it, and the fun and joy of merely participating in that activity”.

A former weightlifter, 29 years old Natalia Ramirez-Irizarry represented the NOC of Puerto Rico at the 56th Young Participants Session of the IOA.
She regularly takes in Olympic Values Education Programme (OVEP), visiting schools and educating students about Olympic Values.
More recently, she was the receipient of the Hans van Haute fund scholarship to attend the 2019 IOAPA session.
Natalia will be the first Puerto Rican to run in an Olympic Torch Relay.

From Canada, Jim Carrabre is a sport medicine physician and member of the Executive Board of the International Biathlon Union. Since childhood and throughout his extensive involvement in the Olympic Movement, from spectator, to national athlete, and later as an accomplished professional, Jim assumed that "Olympism has been my guiding light".

Lucía, Natalia, and Jim will carry the torch on the opening day of the relay, March 12th, 2020, in Olympia.
Follow IOAPA on social media for updates on their participation.